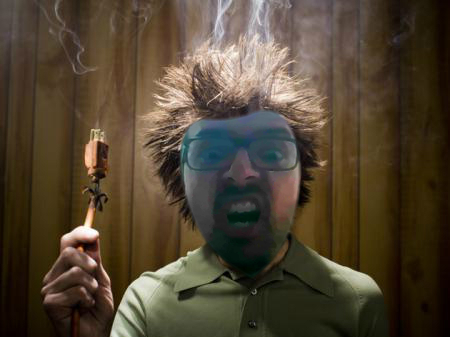 Its been 3 months since we arrived in Sapporo Japan to start our journey into long term missions. I feel we have adjusted well overall but I would be wrong to say that it’s always been easy. I wanted to share what has been the hardest aspect to deal with during this transition phase but first, a word about culture shock.

We’ve been told that culture shock usually kicks in 3 months after arriving in a new country. Culture shock is a natural sense of anxiety or confusion caused by adjusting to life in a foreign country. Before then there is the initial arrival stage called the honeymoon phase where you will typically hear phrases like: “I love snow” “Japanese people are so polite!” “The sushi is amazing!” “Look! A device that instantly wraps plastic around your wet umbrella!” “The streets are so clean!” This phase is soon followed by a period of frustration where you will typically hear: “I hate snow” “Why is owning a car in Japan so expensive?”. “Why does KFC and Coke taste different?”. “What’s the point of going to church if I can barely understand a word?”. “What’s up with this old-fashioned banking system?”. “Why do high school kids stare at me and shout hero, hero!” Hello culture shock! 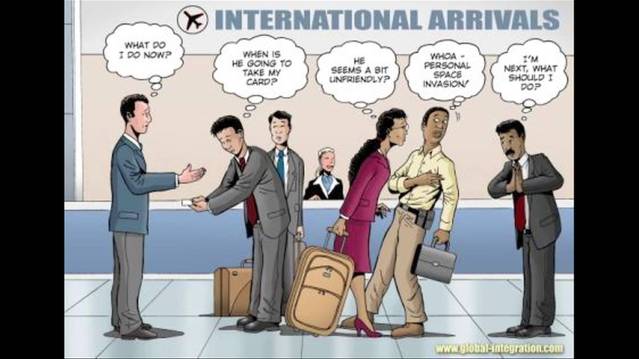 Language learning, not fitting in, being stared at, not having many friends, are all things that I’ve been able to cope with pretty well. I like to think of myself as being fairly adventurous and adaptable. The hardest thing for me however is perhaps not something that people commonly think about. If I’m to be completely open, the toughest thing has been the feeling of status loss. Maybe a bit of a weird struggle but culture shock hits in different ways…right? In South Africa I was a pastor at a church. I preached often, led worship, I led Bible studies, I spoke at youth meetings, I took them on mission trips, I taught at camps and events…I had a fantastic time and felt energized by all I could do to serve God. I enjoyed the feeling of being appreciated, being wanted, being needed; I enjoyed having a leadership role. I enjoyed the need to get up early, work late, and that feeling of actually contributing towards something and seeing the effects.

Since coming to Japan it feels like I have lost those privileges. Right now, my role with OMF International is to be a learner. I don’t have the language capabilities to preach, lead Bible studies, or lead anything. I can’t even read the letters in my post-box! This has been a difficult reality to come to grips with. I have lost my own notion of status and my ego does not like it one bit. Is this part of culture shock? Am I a bad missionary? Am I just whining? Should I just build a bridge and get over it?

The amazing thing though has been to see God’s hand in the midst of these feelings. A senior missionary encouraged me by saying I should focus on leading myself and my wife well, the rest will come over time. I should find joy in my current situation because God knows all about it and will use me regardless. Other missionaries shared stories of how God used them in spite of their language handicap. God has also been gracious in giving me small glimpses of what could come in the future. Being able to read 2 verses from the Japanese Bible in front of an audience, being able to introduce myself in Japanese to our new church in Japan, spending time with Japanese university students and being able to communicate somewhat, talking to my barber about the weather and about his work in Japanese. In all these moments I can sense the good hand of God upon us, He has not left us!

Last week I believe God encouraged me from 2 Corinthians 3:4-6:

Such is the confidence that we have through Christ toward God. Not that we are sufficient in ourselves to claim anything as coming from us, but our sufficiency is from God, who has made us sufficient to be ministers of a new covenant, not of the letter but of the Spirit. For the letter kills, but the Spirit gives life.

Cross cultural ministry in Japan has revealed to me how insufficient I really am. I have come to a place where I can accept that fact. But I also rejoice that my sufficiency comes from Christ. He equips, He enables, He makes me a sufficient minister of the new covenant which is all about grace in the Lord Jesus and life through His Spirit. I’ve lost no real status, I’m still God’s child, I’m still a privileged minister of His grace, I’ve simply been reassigned.

So, if you feeling like ministry is tough and overwhelming, remember that God will always be your loving Father and will grant you everything you need to do His will and fulfil His purpose for your life.

If I can keep learning these lessons because of culture shock then shock me more! 😊