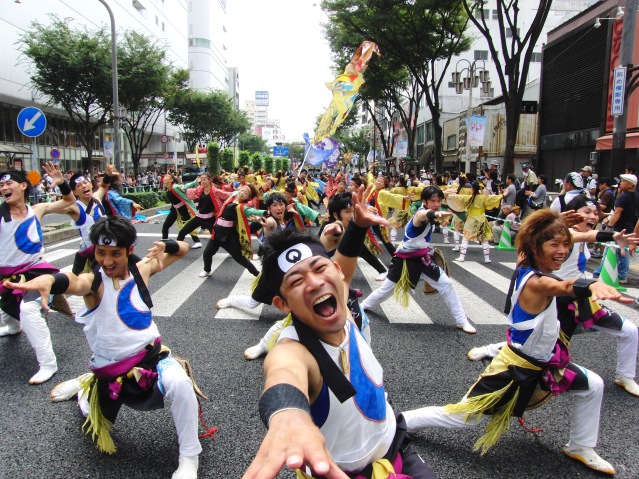 Japan is home to 127 Million people, has the third largest economy and boasts a rich culture where old and new are mixed together, creating a fusion of cutting edge technology and ancient tradition. Because nearly 80% of the country is mountainous, people have learned to live in very close proximity to others. 75% Of the people live in massive city centers, Tokyo being the largest with almost 40 million people living in the greater Tokyo metro. Vertical living and underground shopping is regular, trains are packed so that it is common to stand nose to nose with a complete stranger. This is one of the big culture shocks for westerners who prefer their personal bubbles. 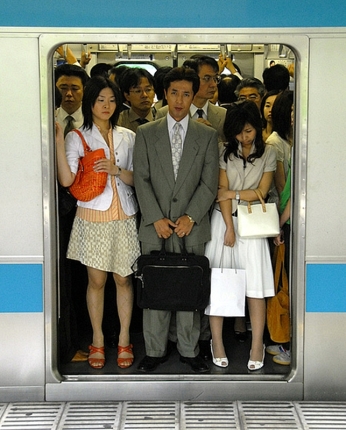 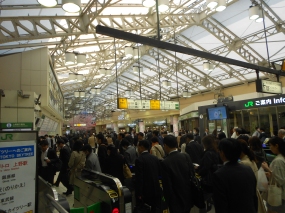 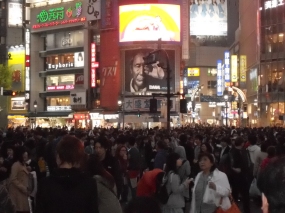 Japan enjoys freedom of religion which is protected by their constitution. Although over 70% of Japanese claim no personal religion, the majority follow the cultural demands of Shinto and Buddhist beliefs. Temple visits, protective charms, home shrines, purification rites, festivals and other religious activities are a often a regular part of the Japanese lifestyle. Christianity has struggled to make inroads to Japan and is still a very small minority faith. Operation World lists a number of reasons why Japan has not embraced Christianity:

For these reasons Japan has often been called the Missionary graveyard. This task is too much for us! As believers we ought to pray earnestly, give generously and turn our eyes to God who has promised: Behold, I am the LORD, the God of all flesh. Is anything too hard for me? Jeremiah 32:27 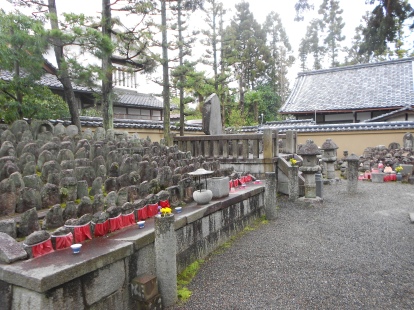 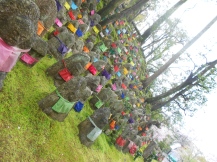 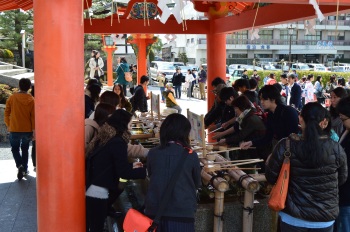 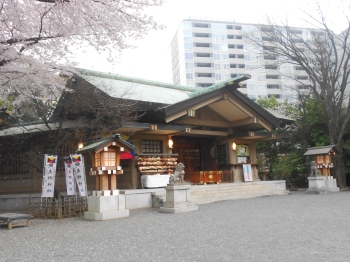 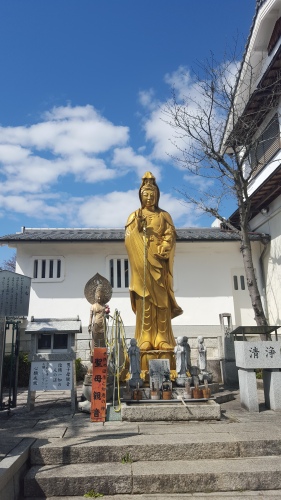 Japan is one of the countries most affected by natural disasters. These disasters include tsunamis, floods, typhoons, earthquakes and volcanic eruptions. The Tohoku earthquake which triggered a huge tsunami and a nuclear reactor meltdown killed nearly 16000 people in 2011. The 2016 Kumamoto earthquakes killed 50 people, injured thousands and destroyed hundreds of buildings. The Japanese demonstrate a resilient spirit and have overcome many disasters throughout the years. These disasters are a sad reality; all of creation is subject to the fall (Genesis 3) but it also presents a opportunity for Christians to show compassion and care as a way to further the gospel in Japan. 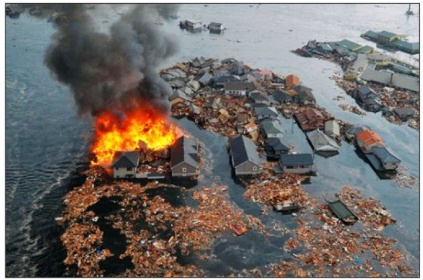 A man walks with his dog at a destroyed residential area of Kesennuma, Miyagi Prefecture, March 22, 2011, nearly two weeks after the area was devastated by a magnitude 9.0 earthquake and tsunami. REUTERS/Issei Kato

A wave approaches Miyako City from the Heigawa estuary in Iwate Prefecture after the magnitude 8.9 earthquake struck the area March 11, 2011. Picture taken March 11, 2011. REUTERS/Mainichi Shimbun(JAPAN – Tags: DISASTER ENVIRONMENT IMAGES OF THE DAY) FOR EDITORIAL USE ONLY. NOT FOR SALE FOR MARKETING OR ADVERTISING CAMPAIGNS. JAPAN OUT. NO COMMERCIAL OR EDITORIAL SALES IN JAPAN – RTR2JTXO

Japanese is said to be the hardest language for English speakers to learn. They have 3 writing systems namely: Kanji, Hiragana, Katakana. Kanji is the Chinese characters mainly used for content words like nouns or verbs. 2000 Kanji is required for average education and reading ability in Japan. Hiragana is a set of characters representing sounds that are strung together for forming words. Hiragana is used mainly for function words or particles which gives sentences form and structure. Katakana is only used for foreign words. For interest sake, Jesus Christ is written in katakana and so immediately gives the impression of a foreign concept.

Japanese is also a very context based language. If you do not choose your words carefully you will seem rude, childish or overly masculine or feminine. When to use casual speech and when to use polite or formal speech is crucial for pleasant interactions. In English it is generally the speakers responsibility to express himself clearly. In Japanese, the onus is on the listener who must pick up what the speaker is saying, judging from context or atmosphere. Japanese therefore do no speak directly, nor do they mention anything that should already be understood from context.

Another contextual rule in Japanese communication is the concept of honne/tatemae. This basically means private/public face. Honne would be speaking from the heart, giving your true opinion. This is only spoken among close friends who form part of your group. Tatemae is only saying what is socially acceptable and not giving your true feelings because it would be considered rude and disrupt pleasant conversation. This is one of the unique elements of Japanese culture that missionaries must grapple with. It is not uncommon for a Japanese to gladly accept a invitation to a Christian event (honne) but then to simply neglect coming (tatemae). When visiting a Japanese family when supper time is approaching, the host might ask: “Would you like to stay for supper?” This is not necessarily a genuine invitation, but a form of honne. What is actually meant is “I would like you to leave now”.

Some awesome things about Japan

Let’s end off with some fun and awesome things about Japan. These are things that most tourists immediately fall in love with…

Customer Service. Customers in Japan are treated like royalty. Enter any shop, service counter, or restaurant and you will be warmly welcomed, served with a smile and then politely thanked for your business. 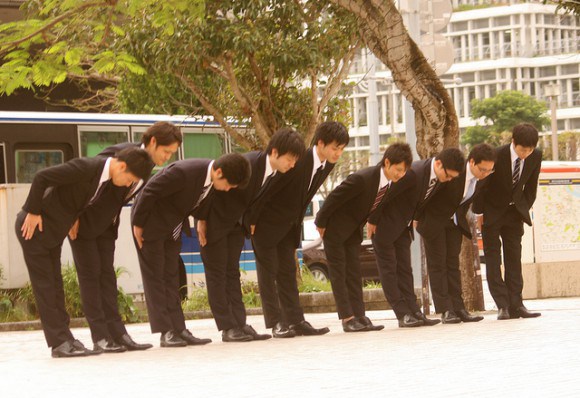 Safety. Coming from South Africa we were amazed at the level of safety in Japan. Walking around late at night is never a problem. We saw a lady leave her car idling outside then walking into a shop to buy groceries. We even witnessed one lady reserving her table at McDonalds by leaving her valuables on top before making a trip to the toilet! 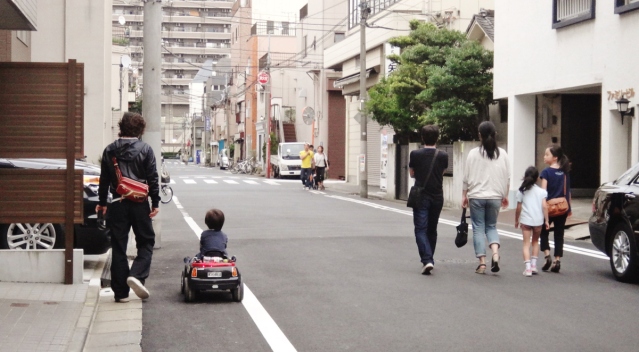 Convenience. Japan feels like the convenience capital of the world. Heated toilet seats, underground walkways, trains that are always on time – down to the minute, convenience stores, and then of course the famous vending machines that you can find all over in Japan. These electronic boxes are ready to serve you with a hot or cold drink at the press of a button, any time of the day or night. Wata Wandafu Raifu 🙂 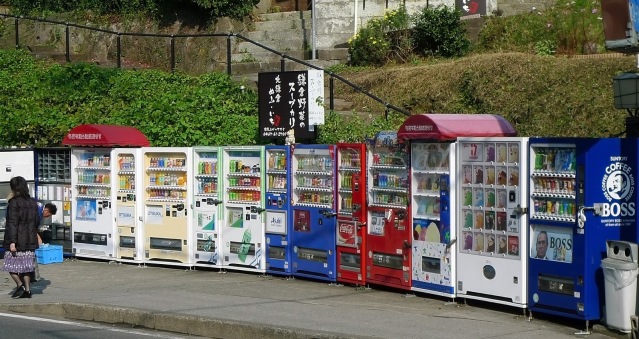 Seasons. Japan has beautifully defined seasons. Hot summers, snowy winters, colorful autumn leaves and then the famous cherry blossoms during spring. Japan has some of the most beautiful landscapes and flora in the world. 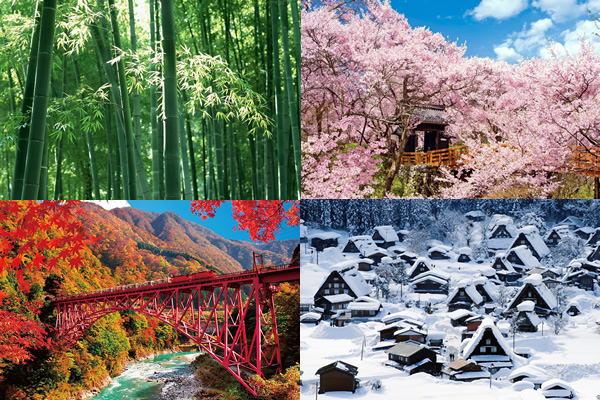 Onsen. This might not be for everyone but soaking (no clothes allowed) in a volcanically heated hot spring is on of my favorite Japanese past times. Enjoying a open air onsen in a scenic area is definitely an experience not quickly forgotten. 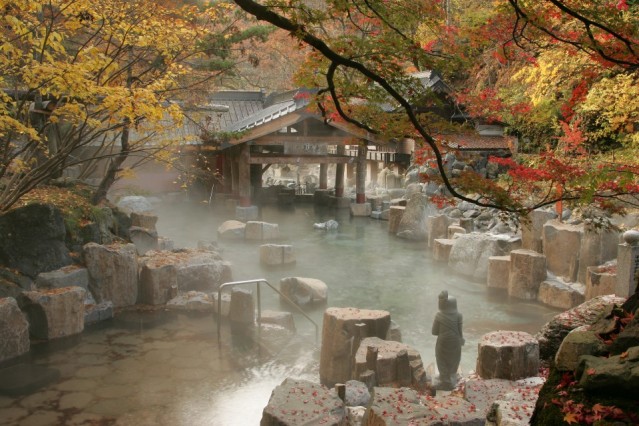 Food. Japanese sushi is well known and enjoyed all over the world but there is so much more on offer in Japan: Okonomiyaki, Takoyaki, Miso Ramen, Soba, Tempura, these are just a few of the many dishes on offer. Japanese food is not only tasty, its super healthy! 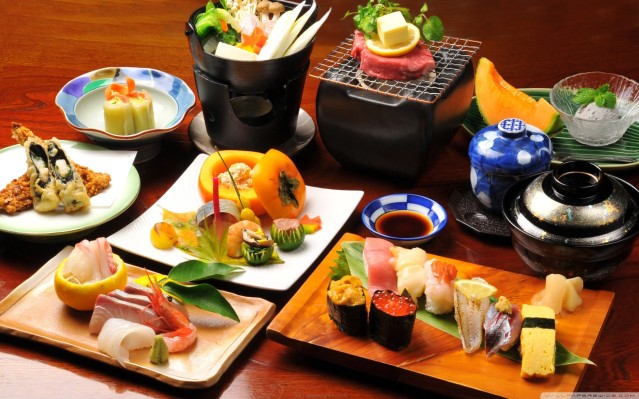 Pop culture. Again, maybe not for everyone but J-culture has been exported to many parts of the world. J-pop music, anime, manga, drama and cosplay is enjoyed by many adoring fans across the world. Akihabara in Tokyo is the J-pop capital; where else can you dress up in a Mario brothers outfit and drive around in a custom Mario brother racing cart? 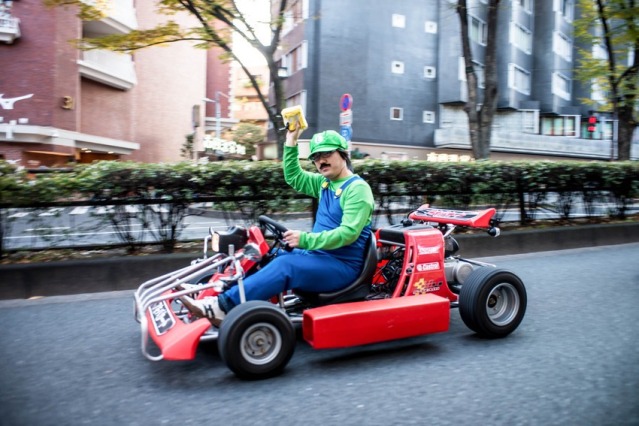 Cleanliness. Even large city centers are completely free of any rubbish. Streets are incredibly clean thanks to Japan’s recycling laws. Public areas are washed and scrubbed continuously. 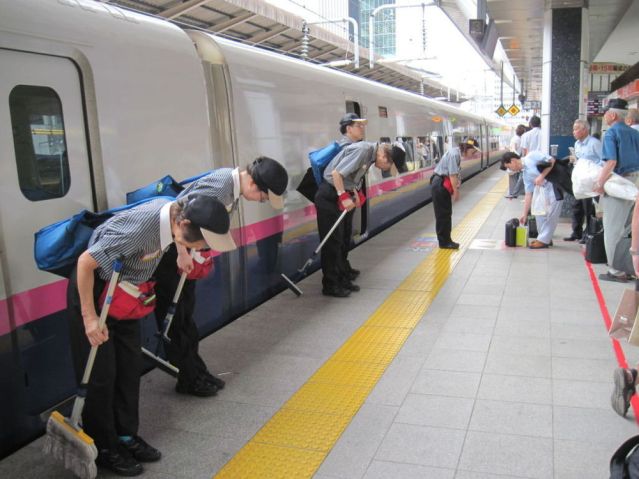 Traditional Culture. Japan has done a pretty good job in retaining its traditional culture whilst being a world leader in technological innovation. Walking through tight alleys in Kyoto, bamboo groves behind temples, exploring Japanese castles, watching kabuki theater, or strolling through a traditional garden. These experiences lets you imagine what life was like in ancient Japan. 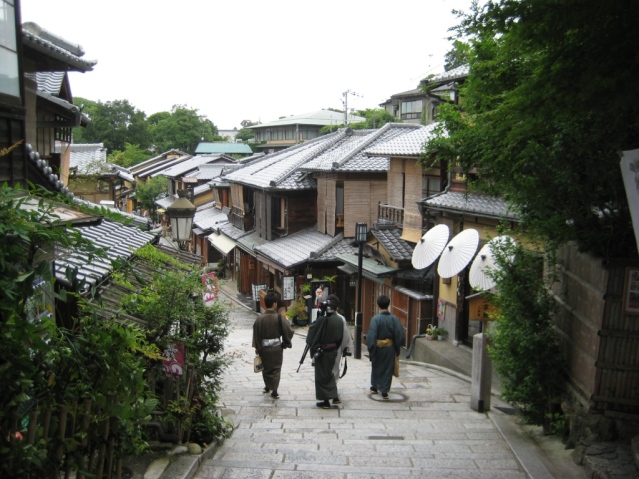 Friendliness. Before visiting Japan we heard that Japanese people are overly reserved and unfriendly, especially towards foreigners. We have not found this to be the case at all. Japan is the friendliest country I have visited to date. A country where courtesy and respect seems to be a common value. If you are ever in Japan, don’t be afraid to approach people for conversation but remember – context or atmosphere is important. Wait for a appropriate moment where conversation is acceptable. 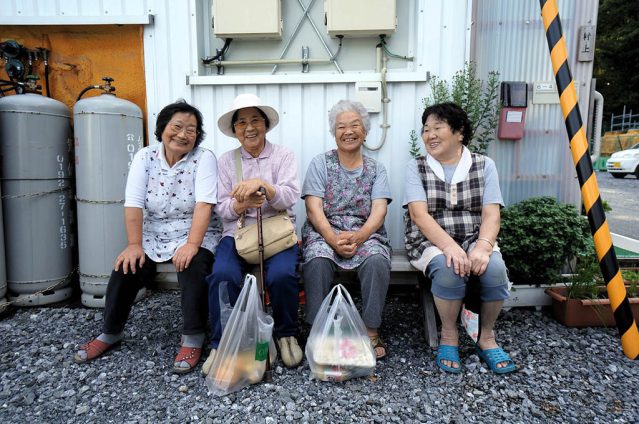